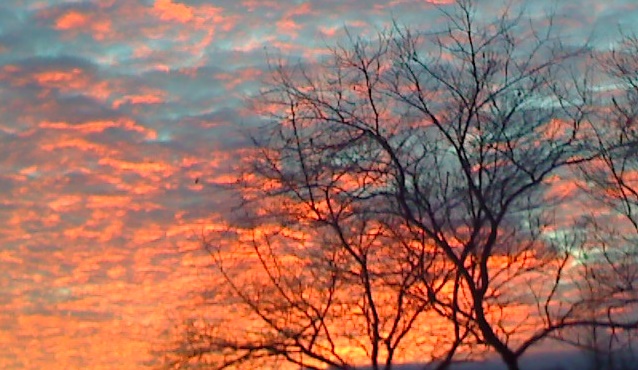 It is never too late to be what you might have been.
George Eliot

How often do we say..

…if only I’d ………(studied more at school, worked harder, taken that chance)
I might have………. (gone to university, got a great job, landed a fantastic customer, been famous)

And then move on with regret?

In my last post, we talked about the little changes that make a big difference. What if instead of “if only” and “might have” we said” I really want to…………. so what’s the first step to achieving that?” How would that change your perspective? Maybe you would realise it isn’t too late.

Even in the entertainment business, renowned for its focus on youth you can find people who were “late bloomers”

And Some Not So Famous

So what might you have been? Do you want to be it? Go for it and start afresh.

Take the first step to being who you want to be…