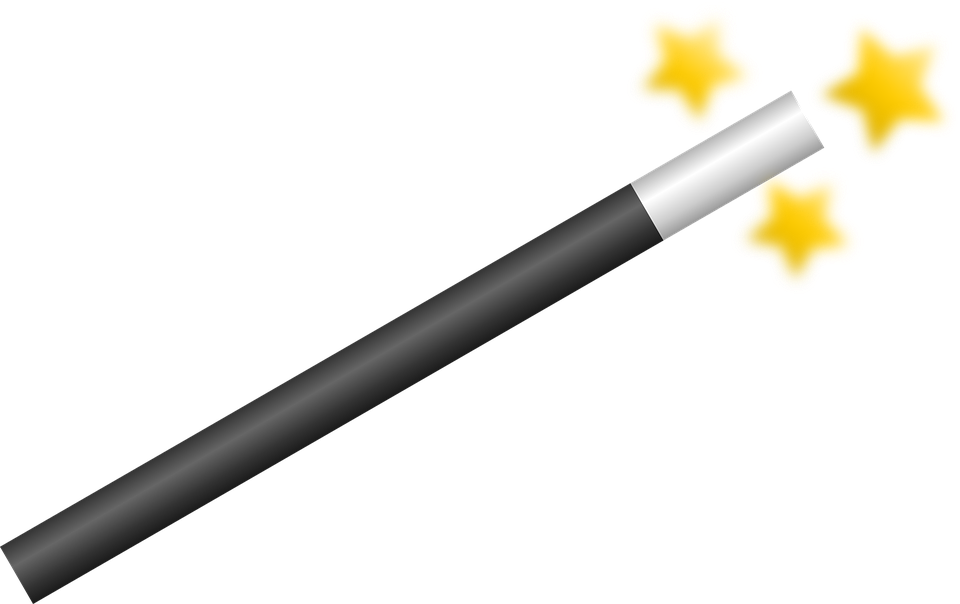 Do you wish you had a magic wand that would boost willpower? Or are you superhuman?

If  only you were able to

get out of bed earlier…

Research by Mischel and Ebbesen in Stanford in 1970, known as the “marshmallow experiment”, first tested 4-year-olds by giving them a marshmallow and telling them that they could either eat it right away or if they waited and didn’t eat it, they would get two when the researcher came back. The children were followed up over a period of years. Those who had waited for the marshmallow did better in school, relationships, health, and life in general. Well, when you think about it, it’s not really surprising– those who have willpower have power, health, and wealth…but what you might not know is that willpower can be boosted.

Vital Smarts have a lovely video of how they taught children some simple techniques which you can also use to boost willpower. Rachel Razza and her colleagues found that teaching children yoga and mindfulness also has a positive effect.

Recent research has shown that willpower is more like a muscle than a fixed part of your personality.How do people successfully boost their muscle power? They invest time and effort finding out how to do in a way that suits them. And eat the right foods. They practice. And persevere. They don’t overdo it. And use visualisation and mindfulness.

How to boost willpower